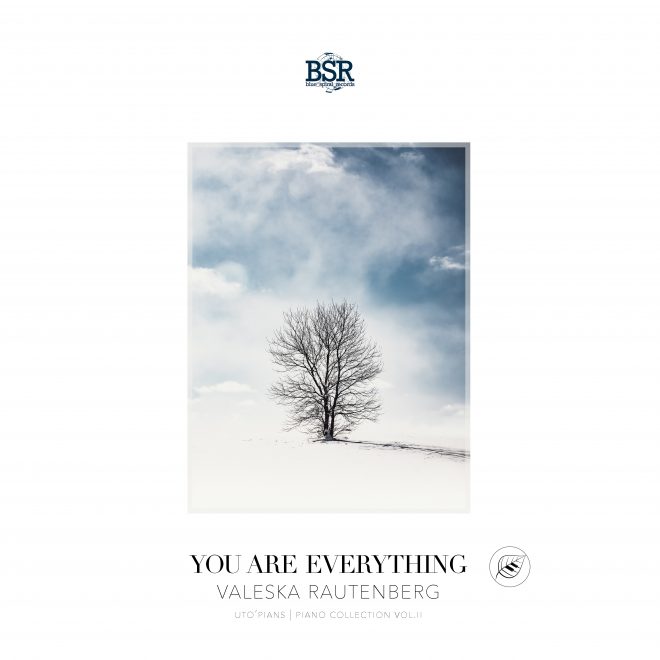 Well, once in a while there is a love song inside of me that needs to emerge from the depths … in this case from the bottom of my heart at around 4 am in the morning, recorded in my bedroom in Berlin Friedrichshain a few years ago.
I tried to capture the pure and vulnerable intimacy of that moment.

I’m glad the song is finally in the world and also serves a good cause!
A share of the profits will be donated to Animals Australia, Australia’s leading animal protection organisation.

My song is part of the “Uto’pians” album that will be released on the 26th of March via Blue Spiral Records.
“Uto’pians” is a piano collection consisting of compositions by composers from all over the world. Now in its second edition, the artists were chosen by the curators Raphaelle Thibaut and Jordane Tumarinson.

Enjoy, stream away and save a koala :)

All Is Forgotten Out Now

Ether – We Are All Astronauts & Valeska Rautenberg

Sign up for my newsletter and I’ll keep you informed about new releases, gigs near you and how you can participate in my upcoming music videos! Come on board and I’ll tell you more… And the best thing: If you sign up I’ll send you an exclusive private stream of an unreleased song. Deal? ;-)
Diese Website benutzt Cookies. Wenn du die Website weiter nutzt, gehen wir von deinem Einverständnis aus.OKWeiterlesen